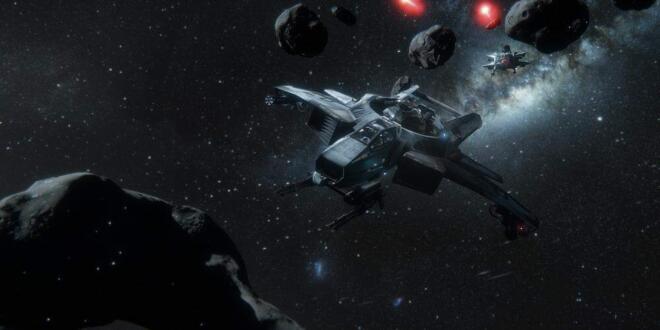 Crusader Industries would like to alert all pilots to avoid Yela and surrounding asteroid field. Pirates have become increasingly aggressive, and there have been reports returning to us over the past several months of their attempts to lure pilots off course with fake requests for assistance. Crusader Industries believes they are based out of the decommissioned Green Imperial station, however attempts to locate the station have been difficult of late. Please report any suspicious activity, and consider any unidentified craft leaving the asteroid field extremely dangerous.

The people of GrimHEX asteroid station would like to cordially invite the Crusader Industries to QT into the nearest star. There aren’t any pirates operating out of our base and we’re open for business to everyone this economy left in the dust from here to Terra. You’re very welcome to visit and enjoy our fine goods, services and lodgings. Many shops of our shops and services are temporarily closed while we make some repairs from the last group of over-eager “heroes” that came through, but we welcome all comers!

We have begun converting player and ship items to our new item system. As with the prior, similar updates to ship components, this is largely at the back-end level. Implementing new component class systems, naming conventions and other needed functionality, as well as retrofitting all existing armors and weapons to be compatible. These changes will allow us to implement greater modularity to first-person items. Additionally, this will allow items to interact with one another in a more direct and less “handwavium” simulation, setting the foundation for greater player interaction and future game play mechanics. 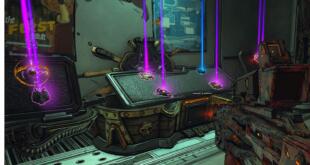 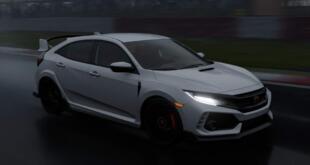 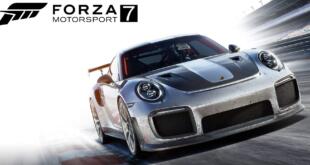 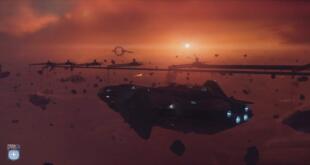