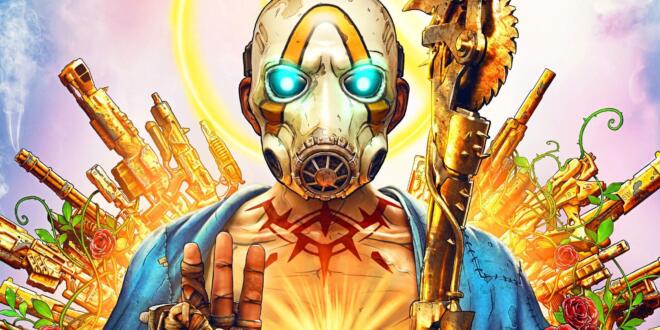 This grenade was never meant to explode multiple times. All enemies in the Borderlands universe are now safe from being instantly melted by radioactive poop. 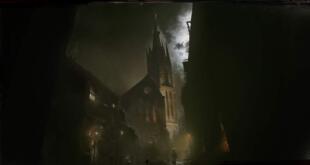