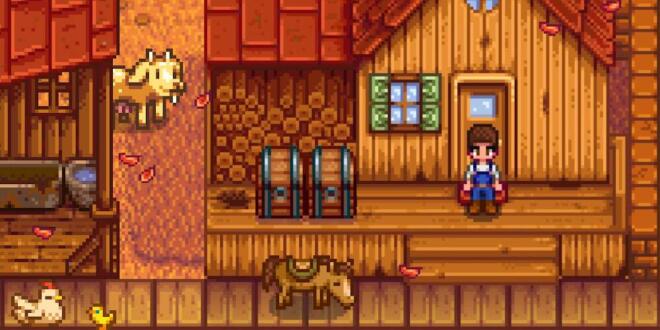 Fixes for festivals, events, and quests

Fixes for shops and shipping

Fixes for visual or cosmetic issues 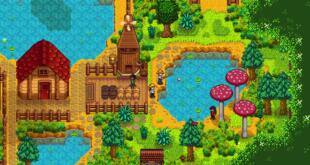 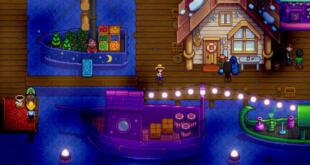 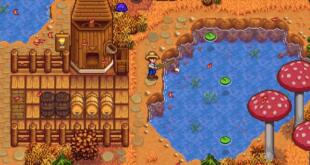 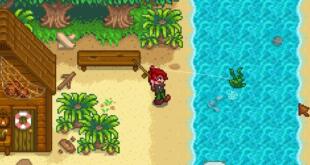